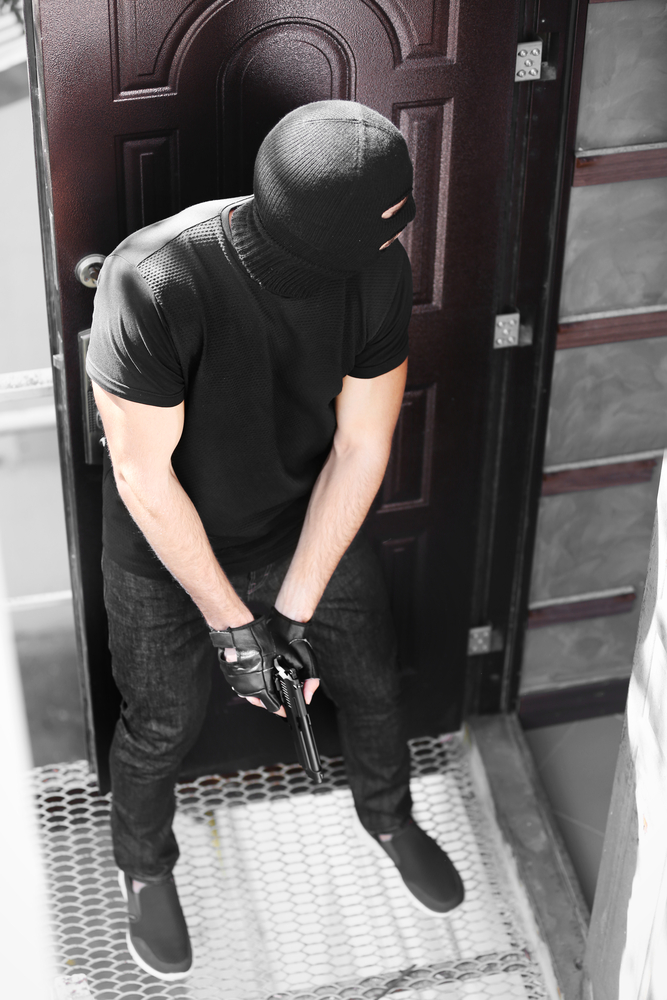 If there’s one thing that we seem to be able to depend on, it’s that anti-gunners will twist the truth and/or outright lie in order to push their narrative. It’s sad, but it has been a consistent problem in the discussion about gun violence and gun rights in America (and, probably, the rest of the world, too).

And, frustratingly, we’re seeing that again, this time from the Los Angeles Police Department. See, they’re targeting a specific type of firearm that they don’t like, but what they’re saying to try to justify going after this type of firearm just doesn’t match the reality, when you really look into it.

The LAPD is specifically targeting “ghost guns,” those firearms that you can legally assemble and own without having to go through a background check (as if background checks have prevented gun violence anywhere). In fact, City News Service notes:

Ghost guns are often used in violent crimes in Los Angeles, according to the report. So far this year, 24 murders, eight attempted murders, 60 assaults with deadly weapons and 20 armed robberies involved ghost guns.

Between January and June of this year, 863 ghost guns were recovered, more than the 813 that were recovered during the entire year of 2020.

“Ghost guns are an epidemic not only in Los Angeles, but nationwide,” the LAPD report said.

Of course, the statistics provided in the City News Service story aren’t given any context within the overall gun violence or crime statistics in California, so, it sounds awful (and all crime is awful), but these numbers don’t tell you if the situation is getting better, worse, or is unchanged.

Fortunately, there are people who look at these things from the point of view of reality instead of an anti-gun agenda. Tom Knighton writes,

But this is what happens. [Anti-gunners] use numbers out of context in an effort to scare people into demanding regulation on something, but when you have the full context, you see how little of an issue it actually is.

It seems like the bigger issue is how little California’s gun control laws have done to keep conventional firearms out of the hands of criminals, which account for 90 percent or more of the “gun crime” in Los Angeles.

For “ghost guns” to be a real epidemic, it would seem that they’d have to account for more than just a small percentage of the weapons used in Los Angeles’ growing violent crime problem.

The only epidemic I see is people wetting their pants over such a relatively small issue.

In other words, what we have is a situation in which anti-gunners are giving statistics without context to mislead people into thinking that ghost guns are causing a waive of crime even though the statistics in context don’t show that at all.

In short, it’s a lie, and you shouldn’t believe it.

And if you want to own a gun that you legally don’t have to tell the government that you own, then, you may want to get a ghost gun because anti-gunners, like those with the LAPD, aren’t slowing down on their push to try to take your firearms from you, and they can’t take what they don’t know about.