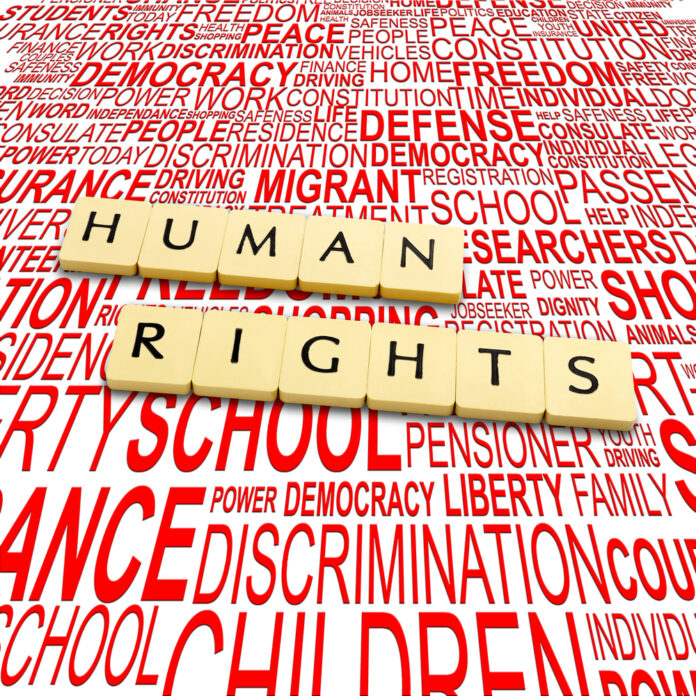 Once upon a time, the term “human rights” referred to the right to not be physically harassed for your beliefs, the right to not be oppressed by your government, and the right to live your life with a sense of dignity and with no one preventing you from being able to provide for yourself and your family.

That doesn’t seem to be the case anymore, at least as far as one “human rights group” is concerned.

In the upcoming case of New York State Rifle & Pistol Association vs Bruen, one international human rights group, which used to spend its time protesting oppressive totalitarian regimes, decided that they needed to get involved to prevent the possibility of the State of New York from being changed from a may-issue state, which can deny issuing a person a gun permit for any reason, to a shall-issue state, which means that the state shall-issue a gun permit to anyone requesting it unless that person is prevented by law from owning a firearm (such as convicted felons). For more details about the case itself, see here.

How the “mighty” have fallen. David Kopel gives us the ridiculous details of this situation:

As the U.S. Supreme Court considers whether to enforce the Second Amendment right to “bear arms” in New York State Rifle & Pistol Association v. Bruen, an amicus brief from Amnesty International argues that doing so would violate international law.

Even some ardent opponents of civilian gun ownership in general acknowledge that defensive arms are legitimate for people who are the targets of an active genocide campaign. AI disagrees.

So, in other words, Amnesty International thinks that people under despotic governments (which are pretty universally violent) are better off and safer if those people can’t have guns to protect themselves from a thug government.

As if that makes any rational sense in the real world.

The fact of the matter is that Amnesty International needs to go back to actually fighting for human rights instead of trying to make people defenseless. They’ve lost their way, and their argument holds no water in court on this case.

Guns210News176Reviews60Gear26Survival & Prepping25
Previous articleGlock-Packing Congresswoman Uses 1 HORRIBLE Situation To Set The Record Straight About Guns
Next articleWill This Case Be The Breakthrough Case 2A Supporters Have Been Wanting?
Guns