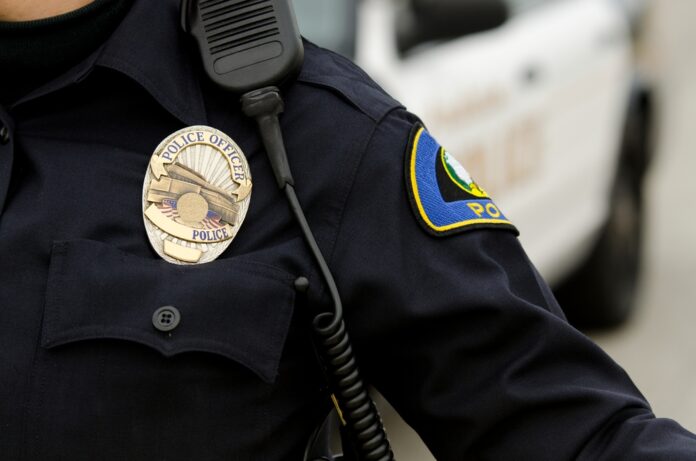 Fortunately, in America, many (maybe most) law enforcement officers support Second Amendment rights because they understand both the importance of the Second Amendment and, also, that police can’t be everywhere at once to protect people.

Sadly, though, not all law enforcement officers understand either of those ideas, and they oppose gun rights or express opposition to gun rights. For example, police in one state are saying, basically, that gun rights make their areas more dangerous. Emma Tucker of CNN writes,

A new pro-gun law in Texas that went into effect Wednesday allows most Texans who legally own a firearm to carry it openly in public without obtaining a permit or training, a measure that experts say will make it more challenging for law enforcement to protect the public from gun violence.

The controversial “constitutional carry” legislation is the latest in a series of pro-gun bills that state lawmakers passed this year as gun violence incidents rise in Texas and across the country.

“In Texas, repealing the permit altogether is a radical change,” said Andrew Karwoski, a policy expert at Everytown for Gun Safety, the largest gun violence prevention organization in the country. “Just allowing almost anyone to carry a handgun in public, no questions asked, no background check or safety training, is really dangerous.”

I’m not surprised that the anti-gun sentiments in the above quote came from a CNN writer, but what makes this whole story worse is that those law enforcement officers who oppose Second Amendment rights, whether on the local of the Federal level, make two assumptions that just aren’t true. What are those assumptions? They are:

No, the Second Amendment, in it’s complete freedom, is for Americans, and law enforcement should uphold their sworn duty to uphold the Constitution. Any who don’t should be fired immediately from their jobs.

Guns210News176Reviews60Gear26Survival & Prepping25
Previous articleIs This The Unknown Contender That You Should Pay Attention To In The Micro Compact Pistol Market?
Next articleBusted: AOC’s ‘Squad’ Shows Their Hypocrisy About This Issue
News