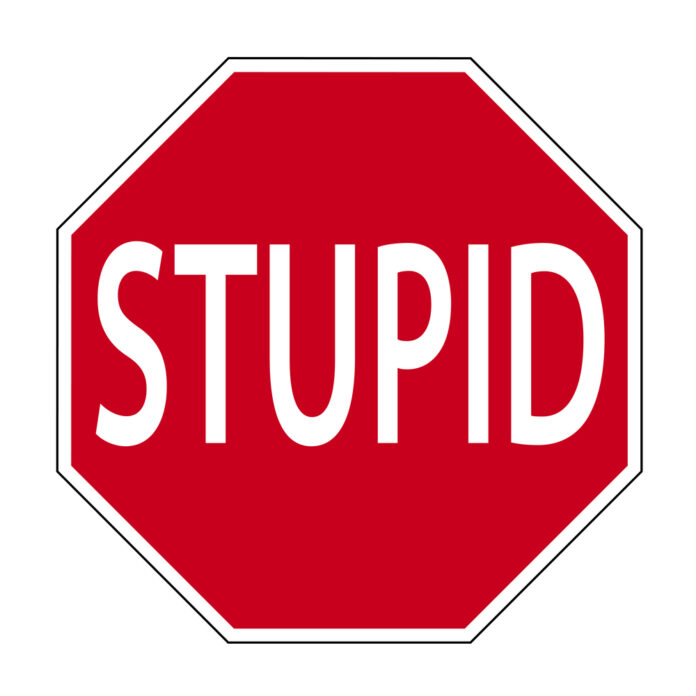 It’s not often that you come across a truly new, a truly novel way to fight gun violence. After all, as Solomon wrote, there is nothing new under the sun.

But, occasionally, you come across an idea that is new, at least to you. Sadly, though, like every other program to reduce gun violence put forth by anti-gunners, that doesn’t mean that the idea isn’t stupid.

And, believe me, this new idea is downright stupid. Wait until you see this one (hat tip to here for the lead). Frank Main and Fran Spielman write,

Mayor Lori Lightfoot said Friday the city of Chicago will start suing gang members to “take their assets” — a strategy that’s been used in the suburbs for more than 20 years with mixed results.

Lightfoot said she’ll propose an ordinance Monday to allow the city’s lawyers to file such lawsuits.

She said her proposed anti-gang ordinance isn’t her way of bypassing Cook County State’s Attorney Kim Foxx. The mayor has publicly disagreed with Foxx’s handling of gun cases, carjackings and other crimes.

“We can’t wait for anybody else,” Lightfoot said. “We have an opportunity to bring these violent street gangs into civil court, out of the shadows, expose them for what they are — and, if we’re successful, and I think we will be, take their assets and the profit motive for killing our babies.

“We have to put a marker down that we are using every tool in our toolkit to push back against these violent gangs that are leaving a trail of blood and death and misery in their wake.”

Oh, yeah, that’s going to work because, you know, all of those young guys who joined gangs because they were poor and, now, flagrantly disregard the law are going to show up in court when they are sued and are going to have assets that the city can locate to be able to take from these guys.

You’re probably laughing at Lori Lightfoot just as hard as the gang members that she is trying to threaten with this move because this is, quite literally, the stupidest plan to reduce gun violence that I’ve ever heard.

Guns207News175Reviews60Gear26Survival & Prepping24
Previous articleBusted: AOC’s ‘Squad’ Shows Their Hypocrisy About This Issue
Next articleShould This Pistol Be Your New Home Defense Firearm?
Guns