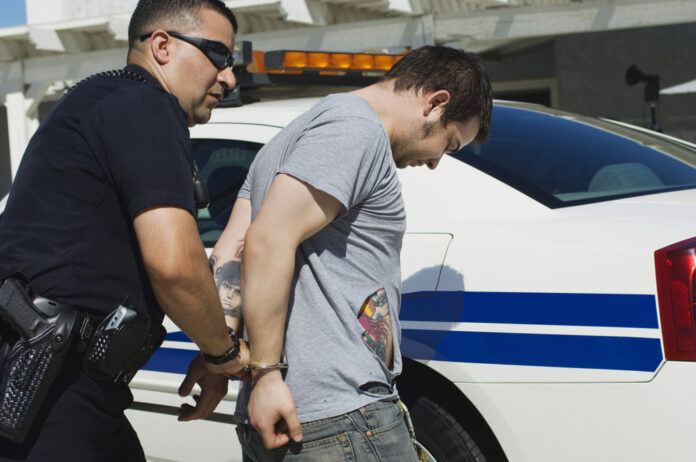 If you’re someone who favors gun control, then, you probably think that the gun violence in your city, in your state, is due to the more lenient gun laws in the states surrounding your state. And we have an example of this thinking: there was a candidate for mayor of Chicago a couple of years ago who said exactly that (you can read about that here).

That argument is based on the assumption by anti-gunners that there can’t be any flaw in their thinking because, of course, they’re right, so (they think), stricter gun control everywhere would keep guns out of the hands of criminals.

Except it’s wrong. And we have proof that it is wrong. In fact, we have information that a major criminal organization gets many of its guns from a state with some of the strictest gun control laws in the nation. Sol Prendido writes,

Mexico suffered more than 40,000 fatal shootings in 2018, according to public briefings by Mexico’s Foreign Minister Marcelo Ebrard. Of the guns used in crimes in Mexico and traced back to the United States, about 41% came from Texas, he said.

An estimated 19% came from California, 15% from Arizona and 25% from other states.

Or for anyone to get guns in California which could, then, be used anywhere else.

Sounds like gun control is working incredibly well there, don’t you think?

Of course not. It’s an absolute failure, yet, anti-gun politicians and government bureaucrats keep trying to shove gun control down out throats “for our safety,” and the mainstream media is complicit in this con job.

And they wonder why we don’t trust them anymore.