Did This Anti-Gun DA Need To Lie About This? 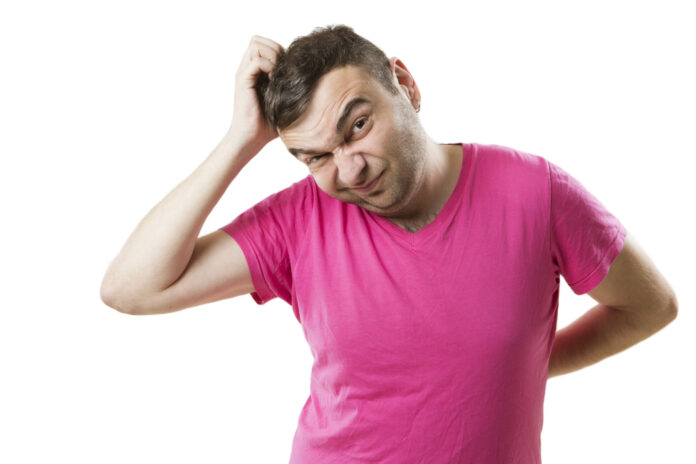 I’m feeling in a charitable mood as I write this. In other words, I’m being nice, but today’s story is about a District Attorney who I very much doubt would show me the same courtesy.

Why do I say that? Well, it’s not only because she is an elected politician in California (though, in many cases, that seems to be enough). No, it’s because this person is rabidly anti-gun, and they, shall we say, play loose with facts and figures if it suits their preferred narrative (hat tip to here for the lead).

And we don’t even need to speculate on what this lady means. We’ll take words from her own opinion piece. Joyce E. Dudley writes,

Gun buybacks are not a waste of time, because they not only reduce the inventory of guns that can ultimately be used in crimes, but also reduce the potential that guns can be used to accidentally kill loved ones or perpetrate the heart-breaking tragedy of suicide.

In fact, data suggests that buybacks have led to a drop in the firearm suicide rates of almost 80%.

Now, if this were actually true, then reducing suicide rates by the amount that Dudley is implying may actually cause some pro-gun people to consider her position.

The problem is that her statistics are taken out of context and are, therefore, misleading, at best, and an outright lie, at worst. Cam Edwards writes about Dudley’s use of statistics:

It took me awhile, but I believe I found the “data” that Dudley cited. Unfortunately for her, the study that Dudley appears to be referring to didn’t look at “buybacks” in the United States, but rather the Australian gun “buyback” of 1997, when gun owners were forced to hand over millions of firearms or face criminal penalties. In other words, it was more of a gun ban and confiscation than a “buyback” as we know them here in the States.

In addition, a more recent study by the RAND Corporation found that firearm-related suicides were already declining in Australia before the 1997 gun confiscation, which suggests that the “buyback” probably didn’t have as much of an impact on the firearm-related suicide rates as Dudley claims. More importantly, the number of non-firearm suicides increased substantially after Australia’s gun ban, which in turn led to an overall increase in suicides.

And there we are, right back at the same problem that banning guns does for any other group of gun deaths: decreasing firearms death rates while increasing the overall death rate. It’s happened in multiple cities in multiple countries. When you reduce the number of legal firearms in a country, then overall violence and death increases.

But anti-gunner politicians don’t care about the truth. They care about their narrative. And, therefore, more people die than would otherwise.