Should You Get A Carry Permit Even In THESE States? 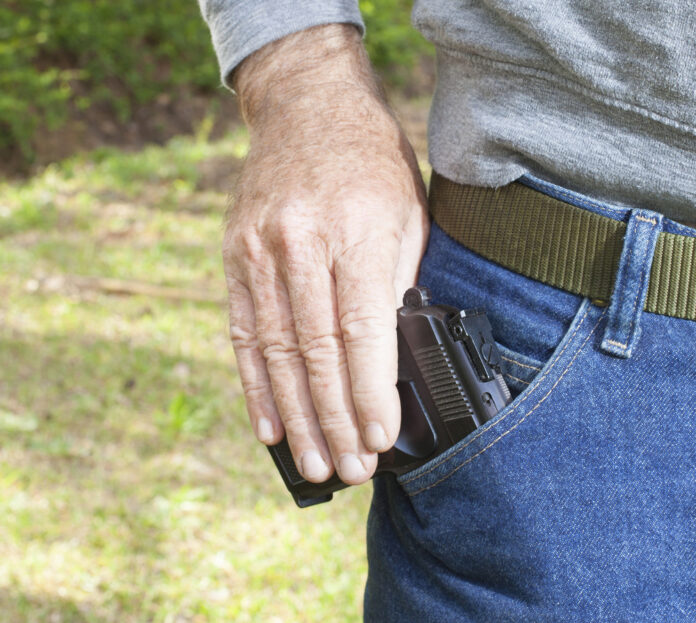 Concealed carry permits are a controversial issue in many states in the U.S. While some states have moved to Constitutional carry (which I’m of the opinion the Second Amendment clearly establishes nationwide), other states are still trying to prevent anyone from legally carrying a firearm to be able to protect their families.

It’s as if anti-gunners actually want law-abiding citizens to be robbed, assaulted, and shot by criminals.

A different permutation of this issue comes up, though, in those states that have made open carry legal.

We’ve detailed our thoughts here on whether you should carry concealed or open carry when you have both options.

Third, Reality. Zimmerman notes that many states require training before issuing a concealed carry permit which could help give you the benefit of the doubt that you acted within the limits of the law should you need to go before a jury to defend yourself in court for defending yourself with a firearm.

All of these reasons are worth considering, even if your state offers open carry.

So, should you get a concealed carry permit in your state? That’s a personal choice, but it’s worth considering for the advantages.