Is This Government Trying To EXTORT Free Guns From Americans? 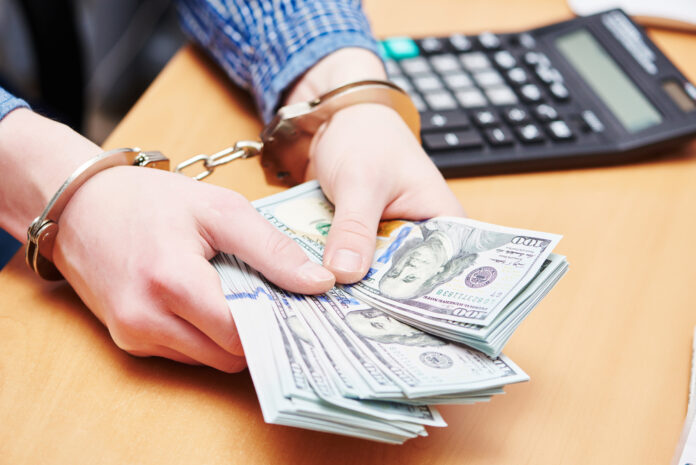 Governments have a nasty habit of trying to extort money from people and corporations (which means individual citizens pay in that case, too, because those costs are passed on to customers). Anti-gun politicians in governments are often the worst about this in that they will try to put into place taxes and fines and fees to try to force gun owners to pay for the “privilege” of owning guns.

Some governments, though, have gotten really clever in trying to find ways to get stuff for free. For example, the government of Mexico has filed a lawsuit to try to force the primarily American customers of firearms manufacturers to pay up for the Mexican government’s inability to control the violence in their nation. Zachary Stieber writes,

The country of Mexico is suing U.S.-based gun manufacturers, alleging the companies are actively facilitating gun trafficking to cartels south of the border.

In a 139-page complaint filed in federal court in Massachusetts, lawyers for the plaintiff said 70 to 90 percent of guns recovered at crime scenes in Mexico were trafficked from the United States.

Many were manufactured by one of six companies, all of which were named in the suit, authorities said.

“Defendants design, market, distribute, and sell guns in ways they know routinely arm the drug cartels in Mexico,” the suit charges. “Defendants use reckless and corrupt gun dealers and dangerous and illegal sales practices that the cartels rely on to get their guns. Defendants design these guns to be easily modified to fire automatically and to be readily transferable on the criminal market in Mexico. Defendants know how to make and sell their guns to prevent this illegal trade; the U.S. government and a U.S. court told them how. Defendants defy those recommendations, and many others, and instead choose to continue supplying the criminal gun market in Mexico— because they profit from it.”

Now, here is where it gets interesting: Mexico is trying to buy over five million dollars of firearms from Sig Sauer. Patricia Zengerle and Mike Stone write,

The small arms maker Sig Sauer Inc has sought U.S. approval to sell millions of dollars’ worth of automatic assault rifles to the armed services of Mexico in a deal that will help to modernize the country’s military, people familiar with the situation said.

The U.S. Congress was notified last week that the Mexican Navy and Naval Infantry are in line to purchase as much as $5.5 million worth of automatic rifles made by Sig Sauer.

The deal could be controversial because in the past weapons sold to Mexican authorities have found their way into the hands of criminals. Mexico’s drug war violence has largely been carried out with weapons from the United States, imported both legally and illegally.

Weapons that contain some parts or intellectual property from the United States fall under U.S. export control rules, requiring approval.

So, let’s see. The Mexican government is suing six firearms manufacturers and, then, are trying to buy millions of dollars of firearms from another firearms manufacturer. Since we know that any judgment against the manufacturers being sued would be paid by the customers of those companies (because those would be passed on to customers as higher prices), does this scenario mean that the Mexican government is trying to get free guns at the expense of legal American gun owners?

That sounds like an attempt to extort free guns to me.