REVEALED: You Won’t Believe What Big Tech Is Doing To Patriotic Americans Like You 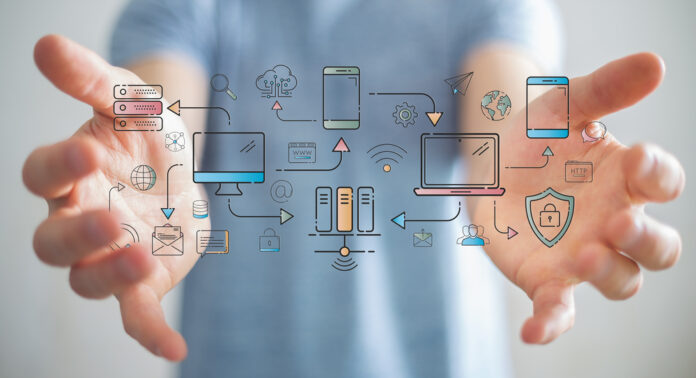 Political conservatives, including the vast majority of legal gun owners, have known that big tech is a problem. We don’t even need to get into controversies about the last election and about censorship of politically conservative viewpoints to know that.

The problem comes from the fact that only a handful of companies control the search engines and social media feeds for the world, and those few companies, for whatever reason, all seem to be leaning hard to the left. That means that they don’t believe in any of the Bill of Rights including the First Amendment, Fourth Amendment, or (you guessed it) the Second Amendment.

In fact, big tech is so serious about curbing the rights of anyone who is not on the far political left that they have dome something that not even the Federal government has (openly) dared to do. Aidan Johnston writes,

Do you believe “the US Government is purposely exceeding its Constitutional authority?”

Do you “oppose many federal and state laws and regulations, particularly those related to firearms ownership?”

Would you ever consider “tak[ing] overt steps to violently resist or facilitate the overthrow of the US Government [if it were] trying to establish a totalitarian regime?”

If you answered yes to one or more of these questions, then you’re probably in Big Tech’s database under the new category: “far-right militia.”

The database is called the Global Internet Forum to Counter Terrorism (GIFCT), and their Executive Director, Nicholas Rasmussen, is an ambitious guy, it would seem, as he wants to expand who they are tracking. There are concerns about this, of course, but Rasmussen had an odd way of dismissing these concerns. Elizabeth Culliford writes,

GIFCT has faced criticism and concerns from some human and digital rights groups over centralized or over-broad censorship.

“Over-achievement in this takes you in the direction of violating someone’s rights on the internet to engage in free expression,” said Rasmussen.

Translation: “Being really good at this job means that you’re going to trample on people’s rights, but that’s okay.”

No, it’s not. Essentially, big tech companies are taking over what should be the job of governments, if it is anyone’s job.

What will big tech do next, and how bad will their overreach get before people stand up and stop them?