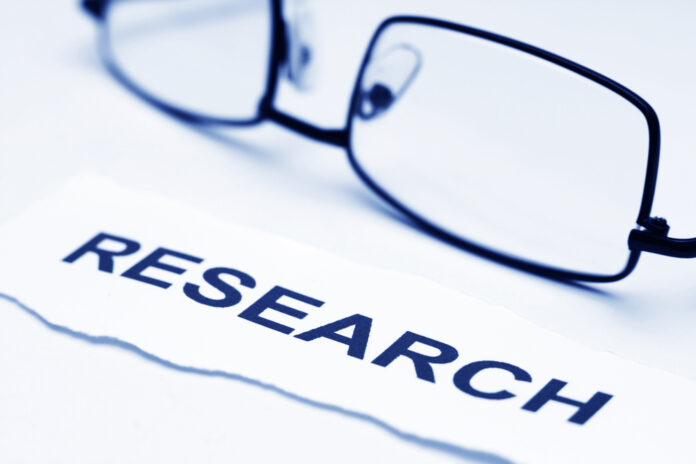 Gun owners (both legal and illegal) have known this for years: gun sales do not correlate to gun violence. In fact, anyone with any rationality and common sense knows that gun violence is a completely separate issue from gun sales because the overwhelming majority of crimes involving a gun use a gun that was obtained through illegal means.

In other words, criminals don’t get their guns the way that legal gun owners get their guns. Criminals get guns from the black market or from stealing them. It’s not a hard concept to understand if you don’t let your emotions cloud your reason about the issue.

Which may be why anti-gunners just don’t get this issue: they’re emotional “thinkers” and not rational people.

Gun homicides surged across the United States during the coronavirus pandemic, in the same year that Americans bought a record-breaking number of guns.

Through July of last year, there was no clear association between the increase in firearm purchases and the increase in most interpersonal gun violence at the state level, according to a new study published in Injury Epidemiology,a peer-reviewed scientific journal.

The findings suggest that “we need to be looking at other factors, like job loss, economic change, the closure of schools and community organizations and nonprofits, and civil unrest,” in order to understand last year’s increase in gun violence, Julia Schleimer, the lead author of the new study, said.

Imagine that! People buying guns didn’t cause people to use those guns to injure people! Who would have thought?

It’s almost as if the research is saying that people make their own decisions, and guns don’t act on their own to shoot people.