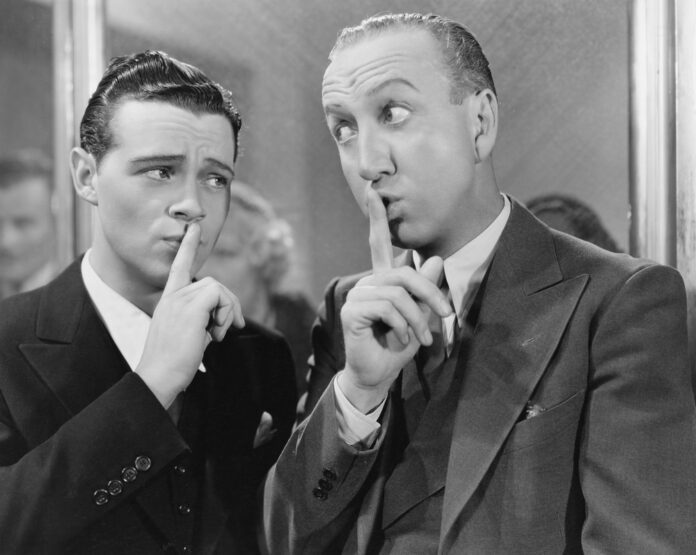 There are some people who have difficulty with being honest. For some people, it’s just because they prefer to live life as dishonest people.

To be fair, though, there are other people whose difficulty with honesty isn’t because they’re not trying to be honest. It’s because they either the lack the self-awareness to be able to be honest about the situation because they can’t yet see the bigger picture. Or those people are too afraid of the truth. To paraphrase Jack Nicholson, they can’t handle the truth.

This second group of people we call immature, and children fall in this group. Sadly, for all of us, anti-gunners fall into this group, too.

But the reason that anti-gunner politicians want gun control isn’t either of those reasons, and it isn’t because they want to protect people, either. No, that’s not the root reason at all. Brandon Smith tells us what is the real reason. Smith writes,

The AR-15 is indeed a military grade weapon, and maybe this is what frightens leftists the most. Not because they are personally more likely to be shot by one (we’ve already proven that notion false), but because leftists desire control over all else, and with military grade weapons in the hands of the public control becomes much more difficult. ALL totalitarian governments seek to first disarm the people they intend to enslave or destroy. This is a fact.

When a group of people in power are working hard to remove defensive or even offensive weapons from your hands, it’s best to assume that their intentions are malevolent. They are not trying to help you, they are trying to help themselves.

It’s not really surprising that they want to disarm us as well.

Of course, they will claim that this argument is “silly”. After all, what can an AR-15 do against an Apache helicopter or a Abrams battle tank? Well, these rifles in the right hands can do a hell of a lot to stop a technologically advanced military, as we have seen for the past two decades in Afghanistan. Let us not play games; there is a reason why leftists and elites are obsessed with our disarmament. If military grade rifles were not a threat to them, then they would not be going after them so aggressively.

Gun control is about power. Power over people with other political viewpoints that they want to suppress. It’s the action of evil, selfish people who are arrogant enough to think that they have a right to control your life instead of minding their own business.

Guns210News176Reviews60Gear26Survival & Prepping25
Previous articleThe ODD Detail About The January 6 Capitol Protests That You Haven’t Heard About
Next articleHuh? Did Cuomo Actually Say That He Wants To Lock Up Elderly New Yorkers With Violent Armed Criminals?
News