Is THIS How Biden Plans To Confiscate Guns? 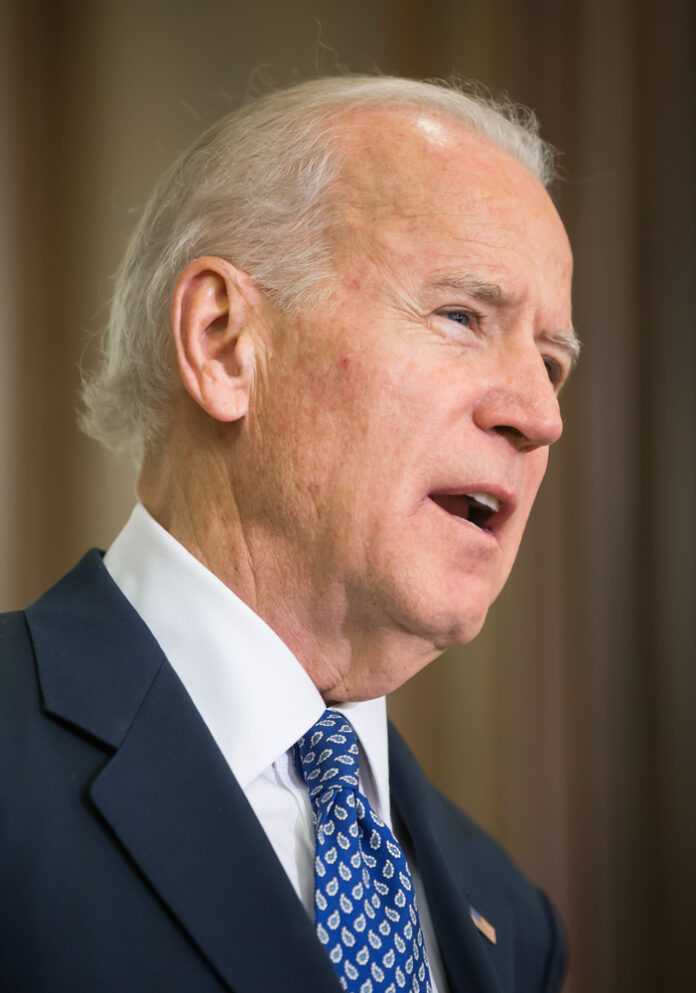 The Biden administration may be the Presidential administration most openly hostile to the Second Amendment and gun rights in U.S. history. I’m being completely serious.

Biden kept playing best buddy with Beto “Hell, yes, we’re going to take your AR-15, your AK-47” O’Rourke during the 2020 Presidential campaign, and Biden has consistently held that anti-gun attitude into his administration.

But some people downplay Biden’s ability to actually make good on his promises to take away Second Amendment rights from Americans. Now, though, we have information on what may be his game plan to follow through with his twisted ambition. John Crump writes,

Is the White House using the threat of “domestic terrorism” to institute gun control? According to a White House document titled the “National Strategy for Countering Domestic Terrorism,” gun control is a crucial component of Joe Biden’s plan.

The document says there is a rise in domestic violet extremists (DVE). It highlights the biases against minority populations as one factor of the growth of DVEs. It also states that those that believe that the Federal government is overreaching its power are at risk for becoming extremist, and the “perceived government overreach will almost certainly continue to drive DVE radicalization and mobilization to violence.”

Crump notes that the document “wants to restrict access to modern sporting rifles” including the AR-15 and also to make it harder to get “standard capacity magazines.” In other words, the document uses domestic terrorism as an excuse for gun control. Crump continues:

It also talks about using “legal prohibitions” to prevent firearms from falling into “dangerous hands.” The document never mentions what prohibitions it will use. Gun rights advocates are worried that this move could be an excuse to push for new gun control restrictions.

It’s pretty clear that the Biden administration is going to use “domestic terrorism,” such as the so-called “January 6 Capital Riots” (how is it a riot when so few people were injured and so little damage was done?), to try to take away our gun rights. Get ready for some ugly court cases to come out of this, and be careful out there. They’re looking for an excuse to target legal, law-abiding gun owners.