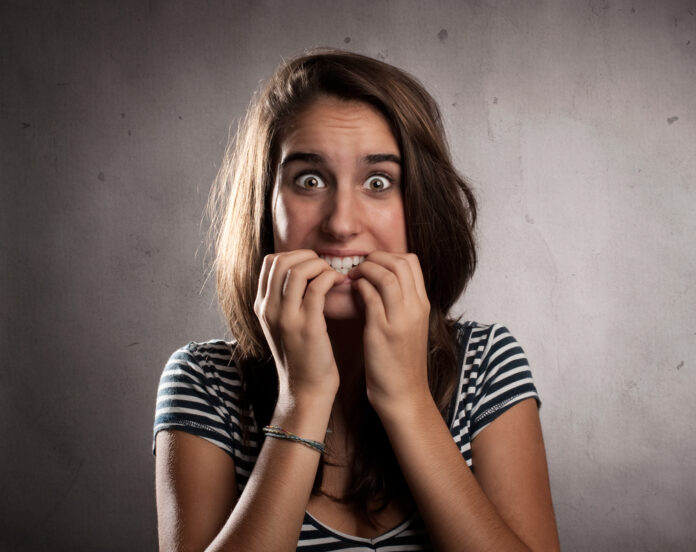 President Trump had a specific way of referring to the mainstream media. You may remember the term. It was “fake news.”

Now, understand, fake news can use one of two methodologies. One method is to outright lie about what was said or what happened. We’ve seen that happen before.

The other method can be harder to detect, which may be why some leftists can’t tell when they’re being lied to by the mainstream media (which is, pretty much, all of the time). The second method is taking an accurate quote or accurate information and taking it out of context so that it appears to mean something other than what it really meant or what the information really means.

I personally heard CNN do that exact thing to a line from a Donald Trump speech so that it sounded (in the CNN piece) like Trump said exactly the opposite of what he actually said because they took the quote out of context.

And, now, CNN is doing that again to try to scare people into giving up their gun rights. Brad Wilmouth writes,

Regular CNN viewers will have noticed that since Tuesday, CNN’s New Day and a number of other CNN shows have been displaying an on screen tabulation of the number of mass shootings and deaths from mass shootings so far this year, in much the same style the network had been using to keep track of COVID death statistics.

This latest wave of liberal activism on the gun issue may have been the result of the liberal network’s law enforcement analyst, retired police chief Charles Ramsey, who recommended such media activism to pressure politicians on the issue, as he appeared on CNN, Memorial Day afternoon.

On Friday’s CNN Newsroom with Victor Blackwell and Alisyn Camerota, the show utilized the on screen display as it gave a forum to gun control activist Fred Guttenberg to praise Democrats and slam Republicans as he called on moderate Democratic Senator Joe Manchin to move left on the issue.

So, what’s the problem with CNN tracking how many shootings and deaths occur involving guns? The answer is that if you don’t also list how many lives are saved through defensive use of guns, then you don’t have any context to know if people having guns saves more lives than are lost due to access to guns.

And there’s the kicker. Defensive gun use saves more lives than are lost due to gun use.

So, basically, by leaving out context, once again, CNN is guilty of being fake news. That’s not really a surprise at this point, though.

Guns207News175Reviews60Gear26Survival & Prepping24
Previous articleGhost Gun Ban FAIL – Prepared Gun Owners
Next articleFISHY: This Major City Is Only Place In That State With A Decrease In Gun Licenses
Guns