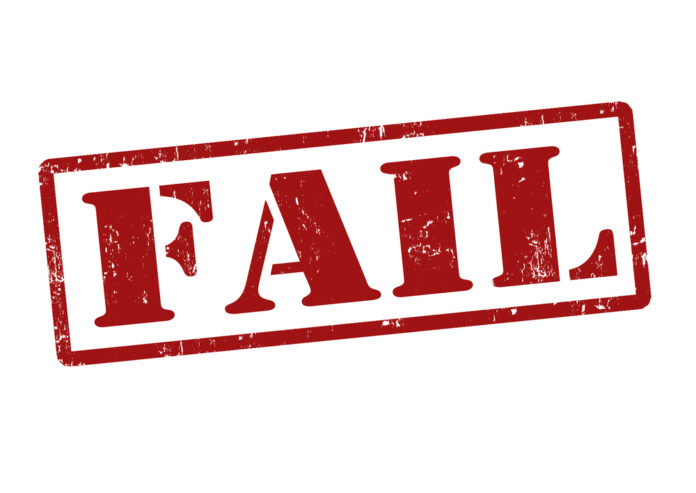 What do they keep trying? They keep trying to ban guns of one sort or another, but their ban (if they’re able to get it implemented by hook or by crook) doesn’t actually stop that firearm from showing up in crimes.

Can you guess why? If you said, “Because criminals don’t follow the law, anyway,” you’d be right! But anti-gunners don’t understand this simple logic as evidenced in New Jersey. A piece from NJ Spotlight News gives us the statistics:

Gov. Phil Murphy signed a law in 2018 banning so-called ghost guns. These are weapons that are not registered, are sold without background checks and do not have serial numbers, making them difficult to trace. They’re often sold in do-it-yourself kits.

On Thursday, Attorney General Gurbir Grewal announced 35 indictments for illegal gun trafficking and/or possession of illicit weapons. Notably, the haul included 10 ghost guns. Grewal said, “Assault rifles have long been a weapon of choice for gangs and drug dealers, and more recently there has been an alarming increase in untraceable ghost guns, which often are seized by police after they have been used in a shooting.” Col. Patrick Callahan, Superintendent of the New Jersey State Police, underlined the issue regarding ghost guns. He said, “We will continue to work with our partners to combat not only the trafficking of illegal weapons, but to also disrupt the assembly and sale of ghost guns both in New Jersey and across the country.”

Tom Knighton has a bit to say about this when he writes,

So, despite all the gun control on the books in New Jersey, they found tons of illegal weapons, including 10 already banned “ghost guns?” Shocking, right? The bad guys are generally so good about obeying the laws, aren’t they?

I mean, if they were really going to obey the laws, they wouldn’t have committed any of the other crimes they commit on any given day, much less violating the gun laws.

You would think this common sense would be obvious to anyone who even thinks about the definition of the word “criminal,” but, sadly, common sense is incredibly uncommon these days, especially when it comes to anti-gunners.

We’ve said it before, and we’ll say it again: the key to reducing gun violence is not to outlaw guns (which only takes firearms out of the hands of the good, law-abiding citizens) but to teach the value of personal responsibility and respect for human life. Sadly, those values are in short supply from people on the side of the political spectrum that promotes gun control.