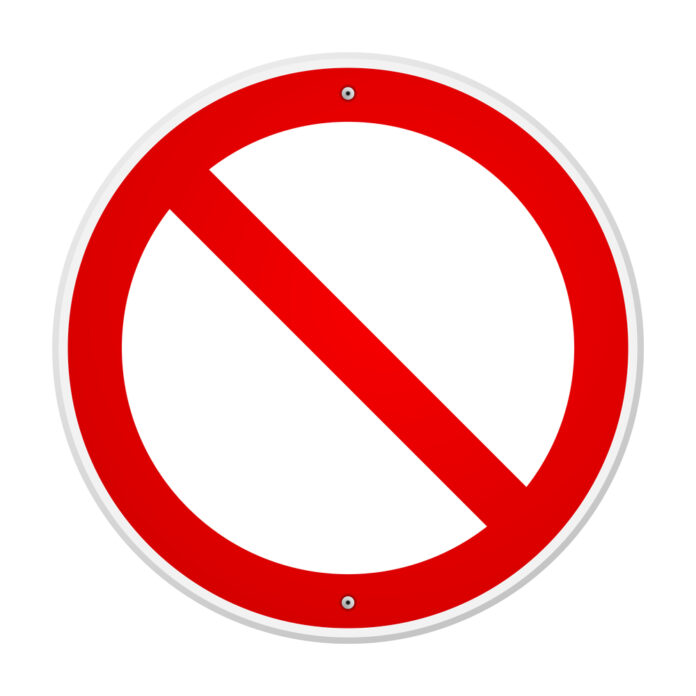 We knew that the situation would be bad when Joe Biden was cozying up to Beto O’Rourke’s crazy anti-gun ideas during the 2020 Presidential campaign. If you’ll remember, Beto was the Democratic candidate that said, “Hell, yes, we’re going to take your AR-15, your AK-47” (see here for more on that).

Now, with his pick to be the head of the Bureau of Alcohol, Tobacco, Firearms, and Explosives (ATF), Biden may be trying to make good on the first part of Beto’s promise. Jack Phillips writes,

David Chipman, the White House’s nominee to lead the Bureau of Alcohol, Tobacco, Firearms and Explosives (ATF), said that he supports a ban on AR-15s, one of the most popular types of rifles in the United States.

Chipman, who worked for the ATF and later for gun-control lobbying groups, was asked a series of questions during a Senate hearing on Wednesday.

“Mr. Chipman, a minute ago Senator Whitehouse asked you if any of your views on guns are out of step with the majority of the American people,” Sen. Ted Cruz (R-Texas) said. “The AR-15 is one of, if not the most popular rifle in America.”

Cruz then asked whether Chipman wants to ban the AR-15.

“With respect to the AR-15, I support a ban as has been presented in a Senate bill and supported by the president,” he said.

Chipman then said that he would “enforce the laws on the books” if he was the director of the ATF, which is overseen by the Department of Justice. “Right now, there is no such ban on those guns,” he added.

Yes, you read it right there. Chipman said that he wants to ban AR-15s in America. This would be Biden’s head of the ATF, a guy who has no respect for the Second Amendment and wants to take away Americans’ right to defend themselves.

That is exactly who we don’t need heading up the ATF.

Guns210News176Reviews60Gear26Survival & Prepping25
Previous articleFederal Appeals Court: Bump Stocks Are Not Machine Guns
Next articleIf Democrats Think That They Can Ban Guns In America, This Should TERRIFY Them
Guns